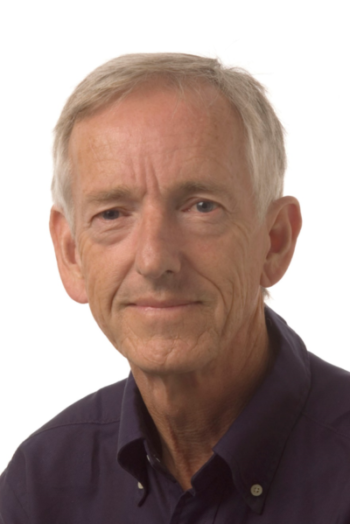 Dr Tim Moore is a Senior Research Fellow at the Centre for Community Child Health (CCCH) at the Murdoch Children’s Research Institute, The Royal Children’s Hospital, Melbourne. He heads a small team with responsibility for monitoring, reviewing and synthesising research literature on a wide range of topics relating to child development, family functioning and service systems. He has been the principal writer on numerous CCCH reviews, reports and policy briefs, many of which have had a significant impact on policy and practice, nationally and internationally. Tim trained as a teacher and psychologist at the University of Melbourne, subsequently completing his Doctoral studies at the University of Surrey on self-esteem and self-concept in children. He was a founder member of Early Childhood Intervention Australia (Victorian Chapter) and served as its President for 10 years. He has convened numerous ECIA state and national conferences and has played a leading role in the development of policy and training in the early childhood intervention field.